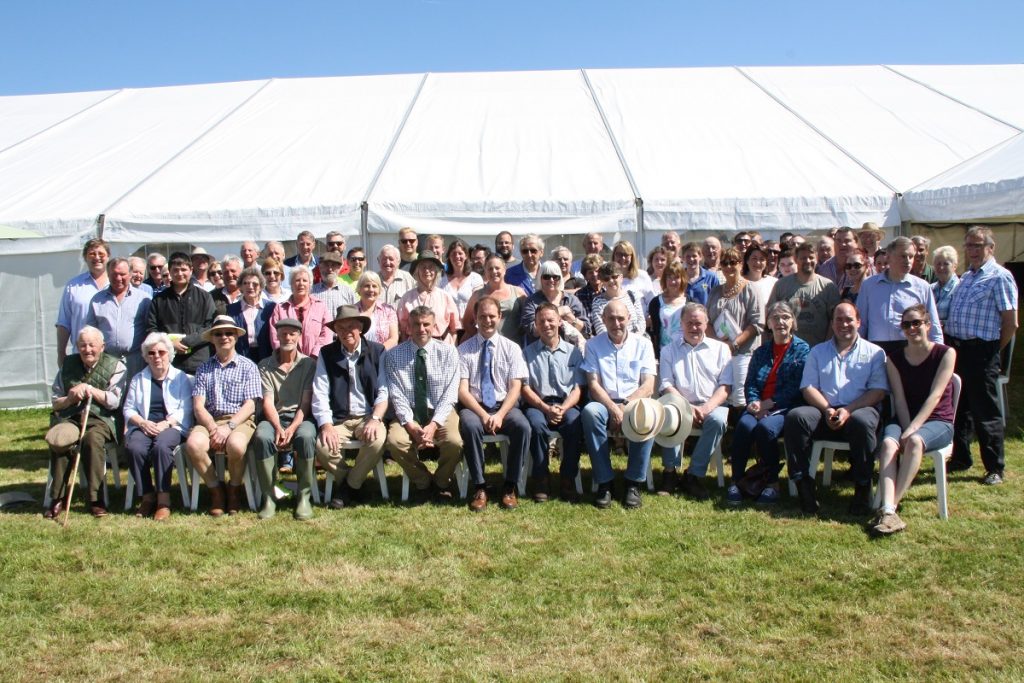 The North Somerset Agricultural Society was formed out of the North Somerset Ploughing Society in 1840 by a small group of farmers.  Its sole purpose was to further agricultural development by communicating agricultural issues and providing a showpiece to the local, general public.  To this day these aims still ring true.

In addition to the Show, the Society holds other events during the year including its annual Ploughing Match and Craft & Produce Show on the second Saturday in September and Countryside Day; A free event for local primary and secondary school children in Bristol and North Somerset, the main theme of the event is ‘From Plough to Plate’ and aims to educate children on where their food comes from. Countryside Day takes place every two years.

Member of the Association of Show and Agricultural Organisations